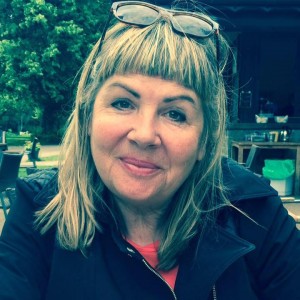 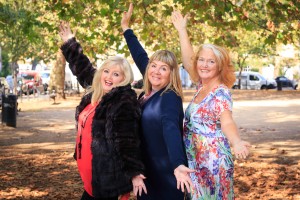 Barbara Jane Mackie is a BBC trained screenwriter and has written the musical screenplay ‘Rumpy Pumpy!’, the film of her stage musical.

Barbara has also written the screenplay, ‘The Last Chance Mommas‘ which is currently in development.

She also has created ‘Sydney Talks Sex, a six-part comedy drama series, with episodes, storylines and the bible available.

“An exceptionally good story in this nugget of WI history, ripe with the eccentricities and enterprise that made Calendar Girls such an engaging piece. A fascinating story, ripe with possibilities.”  The Stage 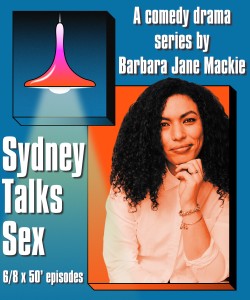 Barbara has written the first episode, storylines and series bible for the series, ‘Sydney Talks Sex’.

Set in a sex therapist’s practice, this taps into all there is to know about sex, and more, with an amazing array of characters and comedic encounter. 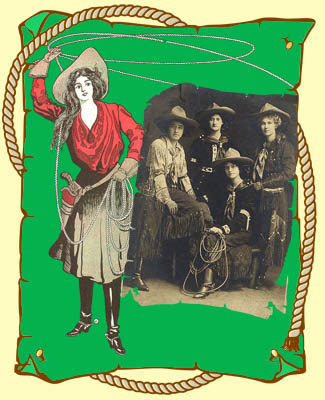 Barbara has written and composed the musical screenplay ‘Cowboy Girls’, an exuberant, action adventure Western, set in the 1880′s.

‘Cowboy Girls’ was developed by Anthony Minghella who called the screenplay: ‘bold, highly original and enormous fun – and a film which puts the female at the very epicentre of the Western and so reinvents a flagging genre.’

Barbara is working with Musical Arranger John Cameron (‘Les Miserables’, ‘Kes’ and many more) and all musical sketches are on the website: www.cowboygirlsthemusical.com

‘The Last Chance Mommas’ tells the moving tale of Macy, a cruise ship singer who returns the Isle of Wight, where she grew up, called back by the long-lost daughter she gave up for adoption years ago.

A film with real heart – a British ‘A Star is Born.’ 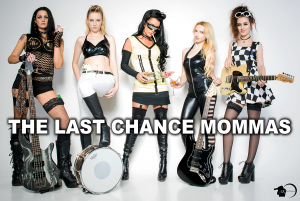